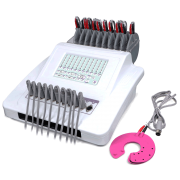 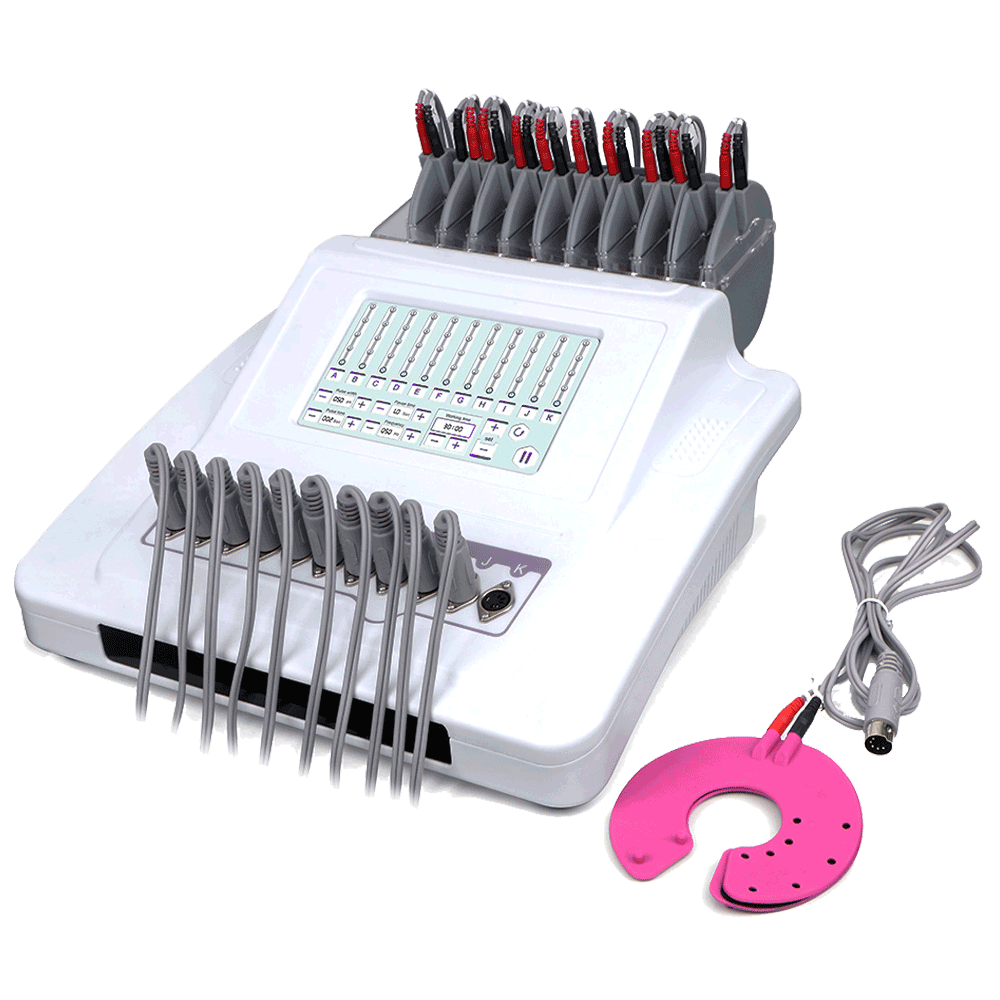 5. Tone up the muscles and micro muscles which support the derma.

Electrotherapy, also known as passive exercise or electrical stimulation is an excellent method that uses electrical stimulation of different muscle groups to restructure, shape, elasticity, and tone to the muscles by the action of isometric contractions. The reason for its effectiveness is that it acts simultaneously at the level of the muscular system, circulatory system, lymphatic and nervous action following a process that goes from the internal tissues of the body to the outermost being applicable in multiple areas of the body as buttocks, hips, abdomen, back, legs and arms.

Muscle induces a special form of isometric work which strengthens the action to reaffirm and boost metabolism, increase energy, burn calories and expanded editing and muscle tone. It also promotes the mobilization of fat deposits and the degradation of stored fat, causing reduced body contour.

The circulatory system favors the absorption and mobilization of fluids that accumulate operation greatly increasing lymphatic drainage, resulting in direct action on cellulite and edema. This procedure has no known undesirable side effects.

It is advisable to carry out a minimum of 2 sessions of at least 30 minutes per week and no less than 12-16 sessions according to each particular case, and its effect is enhanced when combined with other therapies reducing. Its effects begin to look past the first month of treatment and progressively.

for more information check our blog at http://blasononline.blogspot.com/2014/08/passive-exerciseis-that-possible.html

Back to: Passive Exercise Body